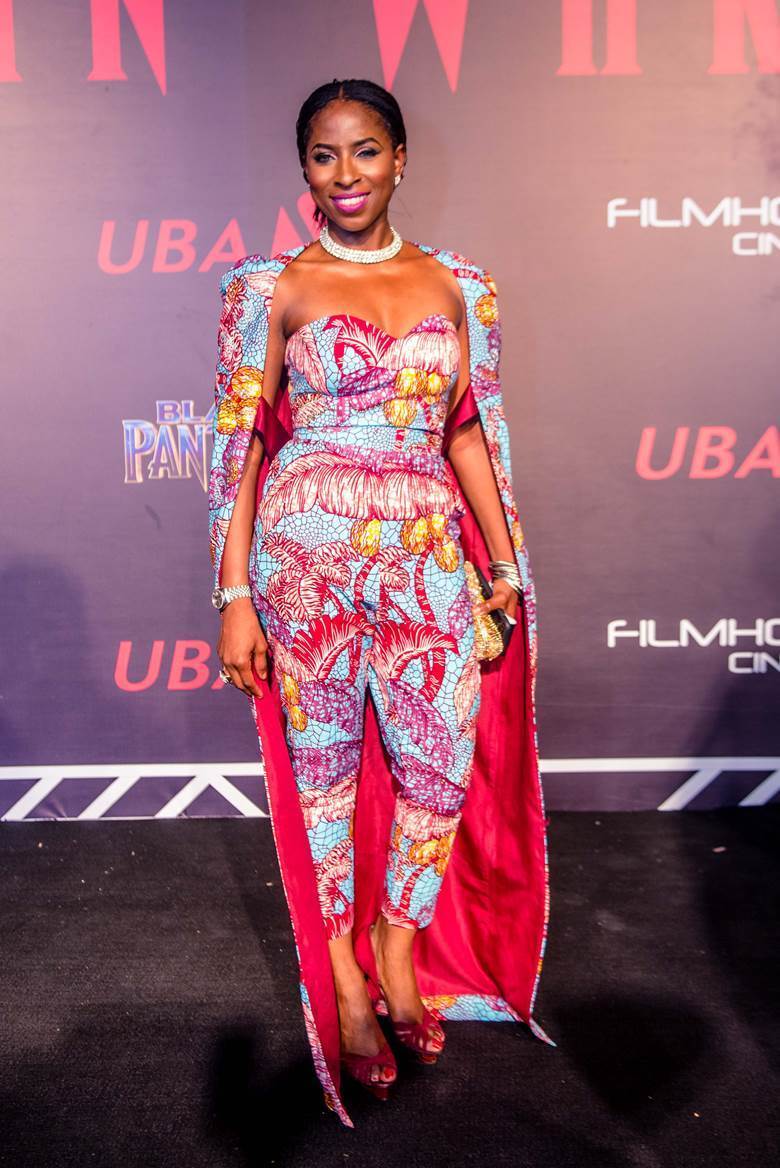 Until  she was appointed, Head of Marketing of the United Bank of Africa, regarded in financial circles as a pan African Bank , founded on a solid foundation , some years ago, not much was known about Dupe Olusola in her private life.  Her appoint as the UBA head of Marking from  her private business , appears to have brought out the best in her in marketing that she has become a household name in sporting and Entertainment circles because of her role in ensuring  UBA, sponsorship of events in such sectors of the economy.

She is not only a household hold name in the sports and Entertainment Industry but in the  nation’s financial sector, particular, the UBA, family. She has become so popular in the UBA; family that staff sees her as a rising Star in the financial behemoth. Her activities are even noticed outside the nation’s Banking Industry.

For the fifth consecutive time, she was said to have been listed among  one  of Nigeria’s  inspiring women  in 2019 by different Organisations. The good news was these are women drawn from   a diverse range of backgrounds  and sectors of the economy. They are women who were said to have impacted positively on their Communities  through the power of their strength and ideas as well as their achievements.

According to the  leading Ladies Africa,  these women who have giant strides   in the world of business, politics, advocacy, governance and enterprise. Many believe that the UBA Head of Marketing the list was not unexpected. This is because of her visionary  leadership  with  the aim of development  and delivery  of integrated strategy  for the Bank and its subsidiaries.

Note, ‘’  she  is always passionate  on matters concerning involving women and  empowerment,  Economic Development of underdeveloped economies  and financial inclusion of  the disadvantaged  in the society.

Prior to her  her appoint ment as UBA Head of Marketing, , She was into private business , where she was the Chief Executive Officer of Terago, a flourishing business. To show her skills in marketing, She was said to have spearheaded  a partnership   with  the multi-national  soft drinks giant, Coca- Cola to produce Five Alive  Pulpy Orange Juice, thus  making  Terago, the sole local raw material  for producing the Juice, which is in high demand  in Nigeria and other countries in the West and Central African sub-regions.

The list of other Organisations founded by him which made her an asset in UBA Marketing Department includes Abisoye Ajayi Akinfolarin, Pearls African Youth Foundation, a Non-Governmental  Organisation, NGO, aimed at educating  young girls  in ungoverned area  within the country, particular ,  Communities in the north eastern states of Adamawa, Boro and Yobe states with  technological skills.

Recall that  on November 1, 2018,  Abisoye  was named  one the 10 CNN heroes  of the year. The British Broadcasting Corporation, BBC, may have  also noticed her achievements as she was listed as one of the Corporation’s women of note.Mrs. Olusola, the UBA , Head of Marketing may  not have concentrated her entire efforts in the Bank to marketing as  she has used her spare  time to write books is  Building a Conscious Career, a book that  equips career enthusiasts  with necessary knowledge and resources  to build a career that not only excites  and rewards but  also positively  a affect the lives of others.

Given  her connection in the business world,  She led  Corporate  Citizenship  for  Samsung  Electronics West Africa   and currently sits   as  Director of Strategy, Lagos state Employment Trust Fund. With such towering achievements and several others more , Dupe Olusola,  had not allowed it to enter into head as  she remained very humble  and accommodating.

The UBA, enterprising woman, according to sources owe   her success and   development  of her   skills  as   talented marketer to Tony Elumelu,  Chairman,  UBA and Founder Eluemelu Foundation who gave Staff  the Staff the free hand  to excel.

She  gave kudos to Kennedy Uzoka, the UBA, Group Managing Director, for  all the support and encouragement that had brought out the best in her over the years  to contribute to  the growth and development of the Bank  which had turned out  to be one of the most financially solid in the  African Continent.