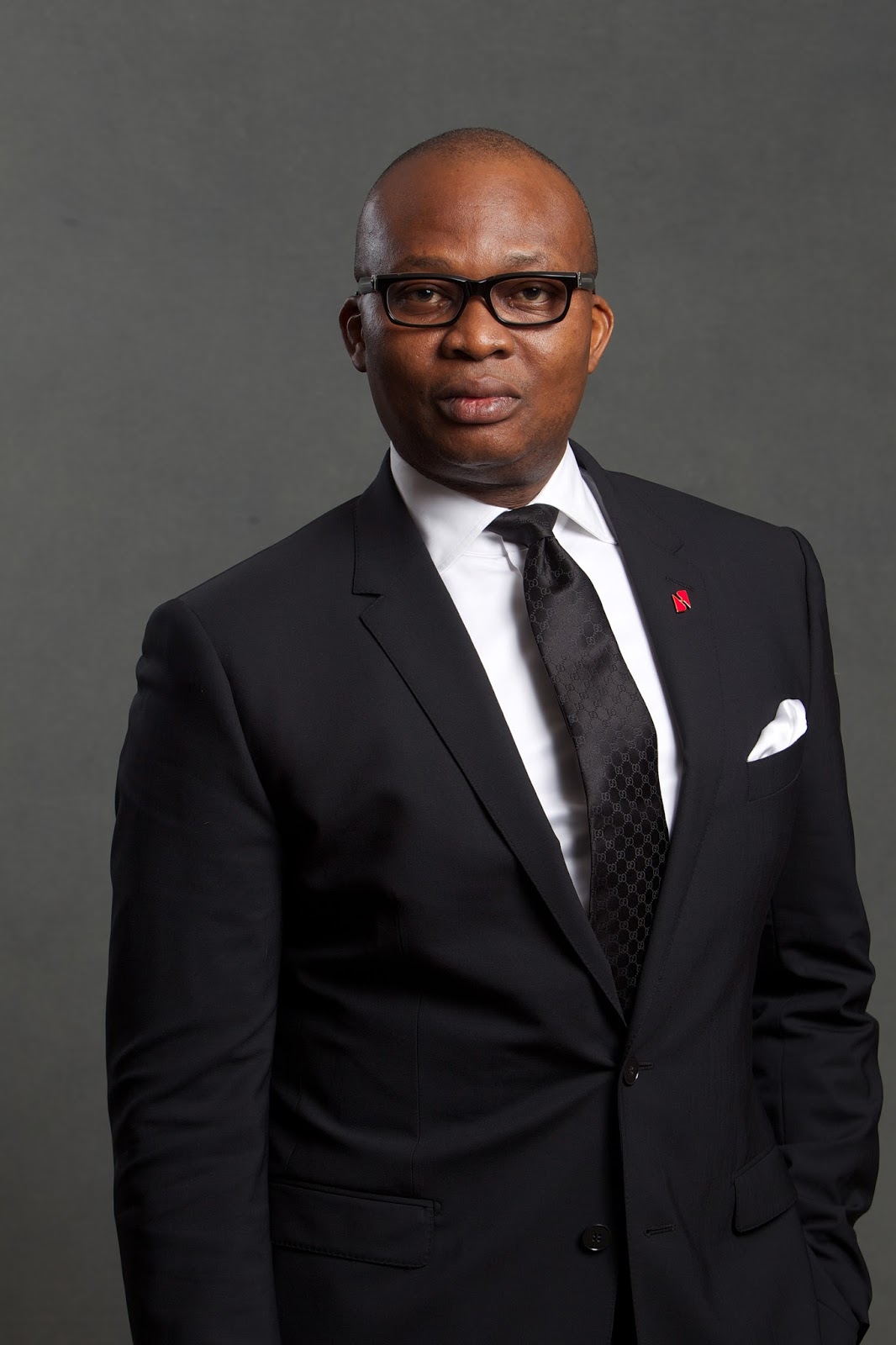 Aware of the importance of Human Capital in its operations, the Kingsley Uzoka , Group Managing Director, United Bank for Africa, regarded as Pan African  global bank in  financial circles, and his Management Team  appear  to have taken  some bold initiative to protect the Staff and  Customers of the bank  from the Asian country of China pandemic Coronavirus.

This is evident going by the suspension of the yearly  Chief Executive officer , CEO, Staff award, and the popular UBA Market place  event  as well as the cancellation of all  avoidable international Trips for Workshops outside the country by officials of the bank  until the Coronavirus situation improves. The most worrisome was the suspension of the  UBA Market Place event, which according to informed sources, bring together   thousands  of  people yearly both within and outside  the African Continent to support  and celebrate Africa’s  blossoming  Small and Medium Scale Enterprises, SMEs.

Investigation  by The Value News shows that many  beneficiaries of the non refundable loan from the $100 million, Tony Elumelu Foundation,popular, TEF, had looked forward   to the yearly  event over the last 10 years in order to showcase their products to the public and make new  business connections. The tenth edition of the event was supposed to be held this year but had been forestalled  by the  deadly Coronavirus  sickness which is ravaging the world.

Insiders told the Magazine that though,  the event had  been cancelled out there is still hope of holding it as soon the  Coronavirus situation improves. The bank was said to have spent  millions  of naira  in the last three months to procure  non contact thermometers, to test Temperature,  wash bins and Alcohol based  sanitizers. This is in addition to disinfectants.

The bank  security personnel who had been trained for the handling of the non contact Thermometer tools, the Magazine could attest, are  really  using  it to check   the Staff and Customers Temperature before being allowed to any branch of the bank to conduct their financial transactions. The security personnel are  also enforcing the use of the Alcohol based sanitizers  on  both the Staff and Customers and  other visitors of the bank.

The disinfectants that had been  acquired by the bank, according to sources are  frequently  used  at the bank branches both Locally and overseas including the Automatic Teller Machines, ATMs, galleries,  to protect both Staff and Customers from contacting the deadly disease.

A Customer who visited the Headquarters’ office of the bank last on  Friday, March 20, 2020, disclosed that the  hygiene  officers of the bank are also working  round the Clock to ensure that the issue of hygiene in the bank was taken very serious.  The Hygiene  Staff were said to have provided wash bins  and regularly  mop the bank floors  with water and bleach  to kill the germs and other bacteria found on the floor.

The hyegiene Staff  were said to have also taken it as a responsibility to disinfect the bank door handles , flat surfaces including Telephones at the  offices.  The Magazine learnt that they  do  that three time daily  before the close of work.  Given that the sickness has a  Contagious  effect  that  could only be contacted through body contact, the bank  Management appear to have reduced the  personal contact at the bank  There is no gain saying the fact physical meetings  at the bank have gradually giving way for  Platforms such as micro Teams  for such meetings  and  issues concerning the daily running of the bank to be exhaustively discussed and distributed until the Coronavirus  pandemic improves

According to Financial experts  UBA had set a standard for other banks operating within the country to follow in this  abnormal times, occasioned by the Asian country of China hatched disease.

While UBA , had contributed both funds and provided other forms of  support to the government in tackling the sickness  within the country, the World Band and the International Finance Corporation, IFC,  were said to have increased their  COVID 19, response  to $14 billion to help sustain the   economies  of affected countries and protect jobs.

The $114 billion package, which was approved    by the Bank  and the IFC, Board of Directors, on Tuesday, March 17, 2020,was expected o fast –track  financing  to assist Companies and countries  in their efforts  to prevent , detect  and respond to the rapid spread of the sickness.

It was also expected to  strengthen  countries  public Health preparedness to contain the spread of the sickness and other disease diagnosis and Treatment as well as support for the private sector.

A Bank source disclosed , that the  IFC, which is a member of the World Bank, may  have agreed to increase its COVID funding to $8 billion from the initial $6 billion as part of the $14 billion  package, in order to support  the private  sector  and their Staff hurt by the economic down turn caused by the spread of COVID 19.

Investigations by The Magazine shows that the bulk of the money would go to the deposit banks to enable the Financial Institutions to continue to offer trade financing, working Capital support and Medium Term Financing to private Companies struggling with disruptions  in their supply chains.

There are indications that $2 billion had been provided   by  the Global Trade Liquidity Programme and the Critical  Commodities Finance programme, both of which  offer  risk sharing  to the  local banks also in order to continue their  lending to Companies in need, especially the  SMEs.  This is where UBA plc had to be applauded over  it its Market Place Events which had produced  thousands of SMEs over the years and are  still doing it to sustain the country’s economy.