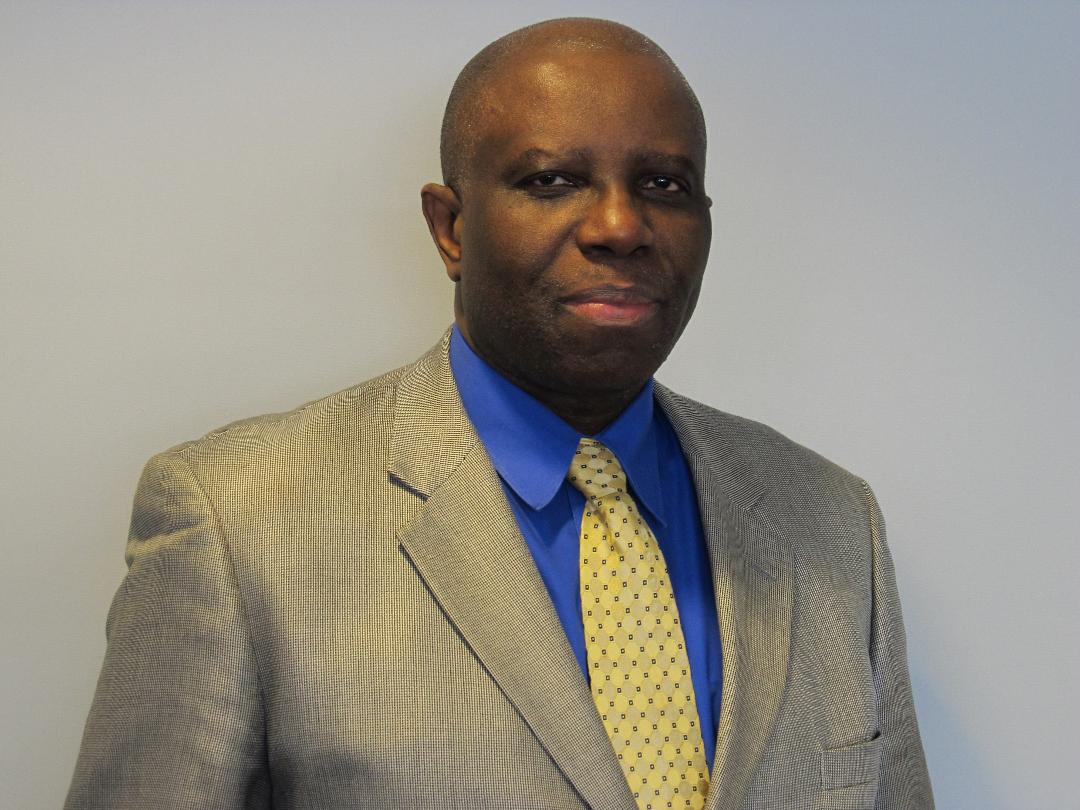 Primus Igboaka, a Nigerian born technological expert and University Don in Cleveland, Ohio, United States,US, has urged the Igbo businessmen and Industrialists to take a cue from the Chinese tribe- the Fujians, who built mega cities and contributed immensely to China’s Economic Development to do so in Nigeria.

Igboaka informed The Value news in an interview that the Igbo nation have the’’ trappings and paraphernalia of the Fujians’’, and are therefore capable of developing the southeast geo-political region at a pace that will shock the entire African Continent.

The University Don, who is also an Adjunct professor noted that the ability of the Igbos in Diaspora to monitor the effective utilization of their remittances from all over the world towards landmark projects in their region will turnaround the development fortunes of the area.

“The news making the round that Nigerians in Diaspora remittances of $25.72billion in 2018 have toppled records of the year, 2017 of $22billion, which is not only informative but heartwarming and worth celebrating as  the Central Bank  of Nigeria, CBM, Report revealed that the remittances  are now the country’s major source of foreign exchange earnings in the recent time.

While Nigeria is in the 5th country on the index on nations in the world with citizens abroad sending  most money to homeland, India topped the list with $69 billion, followed by China $64 billion, Philippines ,$33 billion, and Mexico $31 billion. These nations’ citizens in Diasporas were said to have remained the global citizens with the highest remittances throughout the period of 2012 to 2018, according to the World Bank Report.

Igboaka noted that one lesson to be learned from these remittances from India and China is that these remittances helped drive these economies to level of economic growth never imagined that these countries witnessed through the period and peaked in 2019, adding that apart from the remittances, their economic development could also be attributed to good leadership that had foreseen the financial benefits and the knowledge-based skills that these Diasporas bring to their countries. He noted that the coordinated efforts of their leaders to utilize the financial resources in addition to knowledge – based resources had fueled industrialization and development in these countries.

“China  as an example stood out because of the role of one tribe, the Fujin people or the Fujians’’, he said. Note that the Fujin tribe  is situated about  45 kilometers or 28 miles  to the South of Changle International Airport. The city today is one of the most industrialized in China supported by good infrastructure, Fushou-Quinzhou highway, Fuzhou-Xiamen Railway (Fuqiang Railway station, a seaport (Fuqiang Port on the Taiwan Strait and Fuqiang Nuclear Power Plant is currently under construction near Sanshan town on the South Coast of the County.

“Fujianese or Ximenes are the richest men in South East Asia (not just in China). Some of the billionaires include Sudono Salm (Salim Group), Mochtar Riady (Lippo Group), Hendra Rahardja, Lechman Hahn (Gudang Gan) and Robert Knock among other billionaires and millionaires.

“Like the Igbos, the Fujianese are risk takers. They work hard and are very business-conscious. The Fujianese started migrating out of China in the early 30s and 40s. Most common destination during their early migration in the late 30, but mostly 1940s were Indonesia, Singapore and East Malaysia.  They tend to immigrate to other countries in great numbers, both legally and illegally, because they have the tradition of bringing the entire extended family over to the same place once one person is settled. Other Chinese stereotype them as “wave-riders” meaning people who risk-taking is in their genes. These attributes you don’t see in the people of the Northern Chinese.

“Despite their humble beginning, through hard work, their consistency, their believe in community of one family member helping the other and the rich also chipping in to assist their downtrodden, they were able to build community of millionaires. Majority of them became the richest men in Southeast Asia. The reality of the Fuqiang’s wealth even when they were average or poor, were to ensure that monies they generated or made in Singapore, Indonesia, Taiwan and Hong Kong were repatriated to China.

“Note – like the latest remittances to China that ranked number 2 on the list of top countries that received remittances from their citizens; one would have expected that the major sources of those remittances in 2018 could have come  from the United States or Europe, but they were not. Rather, most remittances came from the same tribe the Fujian’s across Asian -Pacific. Their remittances just as they were in the 40s remain sources of foreign exchange earnings in China from Asian – the Pacific.

“As witnessed with Nigeria remittances too, the Fujian early remittances never stimulated the Chinese economy until 90s when, there emerged in China, a transformational leader known as the father of Chinese industrialization and economic development. It was the leader who provided the leadership that fast-forwarded China economic development to the level of what it is today, being 2nd largest global economy competing or trying to take over from the United States, the number one economy in the world.

The Organization for Economic Cooperation and Development revealed that overseas Chinese have been the biggest contributors to foreign investment into China. “The vast majority of $66 billion Diaspora remittances to China was said to have come from Asian-Pacific region alone, which is the home to the largest number of Chinese immigrants. Chinese in Europe also sent money back home, although the amount appears tiny when compared to those sent from East and Southeast Asian countries.”

“What lessons the remittances by this particular Chinese-migrating tribe -the Fujianese made to China’s economy that is worth emulating since like the Igbos, they have compatibility with the Igbos in their pattern of migration, transmission of money made in foreign countries and the investment patterns to their homeland.

Igbos, Igboaka also said need to further learn from Fujians how to develop mega cities they envisaged, and it is something feasible from the experiences of  the Chinese tribe that seem as the Igbos. The Fujian started by developing coast lines into settlements, and the development later spread  into China mainland .

He noted that the Southeast mega cities drawn  from the lessons from  the Fujianese people’s experience in China is feasible in Nigeria. The development, the University Don said could start by connecting rail lines or subways to major cities in the region, and development of hydroelectric generating power or nuclear power plants as  the Fujian tribe in China did, which encouraged them to develop their own International Airport and Xiamen University described as one of the most beautiful University campuses in China that provides quality education to the Youths.

“Like the Fujian’s, the Don also believes that the South easterners could build single-handedly their own international airport and seaports. He insists that the Igbos could learn how to build that visualized megacity by collaborating with the Xiamenese. They could learn to build a proposed mega city or rail lines to transform their local economy that would be the jealous of the entire world, not just the African Continent alone.

The message from the China experience, he stressed ,was that one does not have to reside at the United States or the European Union to contribute to the economic development of the southeast or Nigeria. This is evident goings by the findings of Igboka that  much of the

money made from remittances that developed China came from Indonesia, Philippines, Taiwan, Hong Kong means.  According to him, Igbos doing business  in Lagos,PortHarcourt, Abuja, Kano, Kaduna, Coted’Ivoire, South Africa, Republic of Benin, Gabon, Ghana, Mozambique, Botswana, Kenya are all agents that their remittances could help spur  the economic development of the south east  of the magnitude seen in China.

The worry of many was that the remittances from the West African major cities and African countries were not included in the world monthly remittances data  report which without guess work.   Recall that no matter the amount of money remitted to the homeland, it takes transformational leadership to make these developments impact on the lives of the people.

“From the current data of remittances by Nigerians in Diaspora, there is no doubt that most of the remittances must have been made by the Igbos or Yorubas as people from the two tribe reside mostly in the United States and Europe.

Many hope that the Igboka interview with The Value News would galvanise he Igbos in diaspora into action in their respective states without waiting for the government to give the push for the Indutrialisation and development of new cities the region to decongest the existing cities.