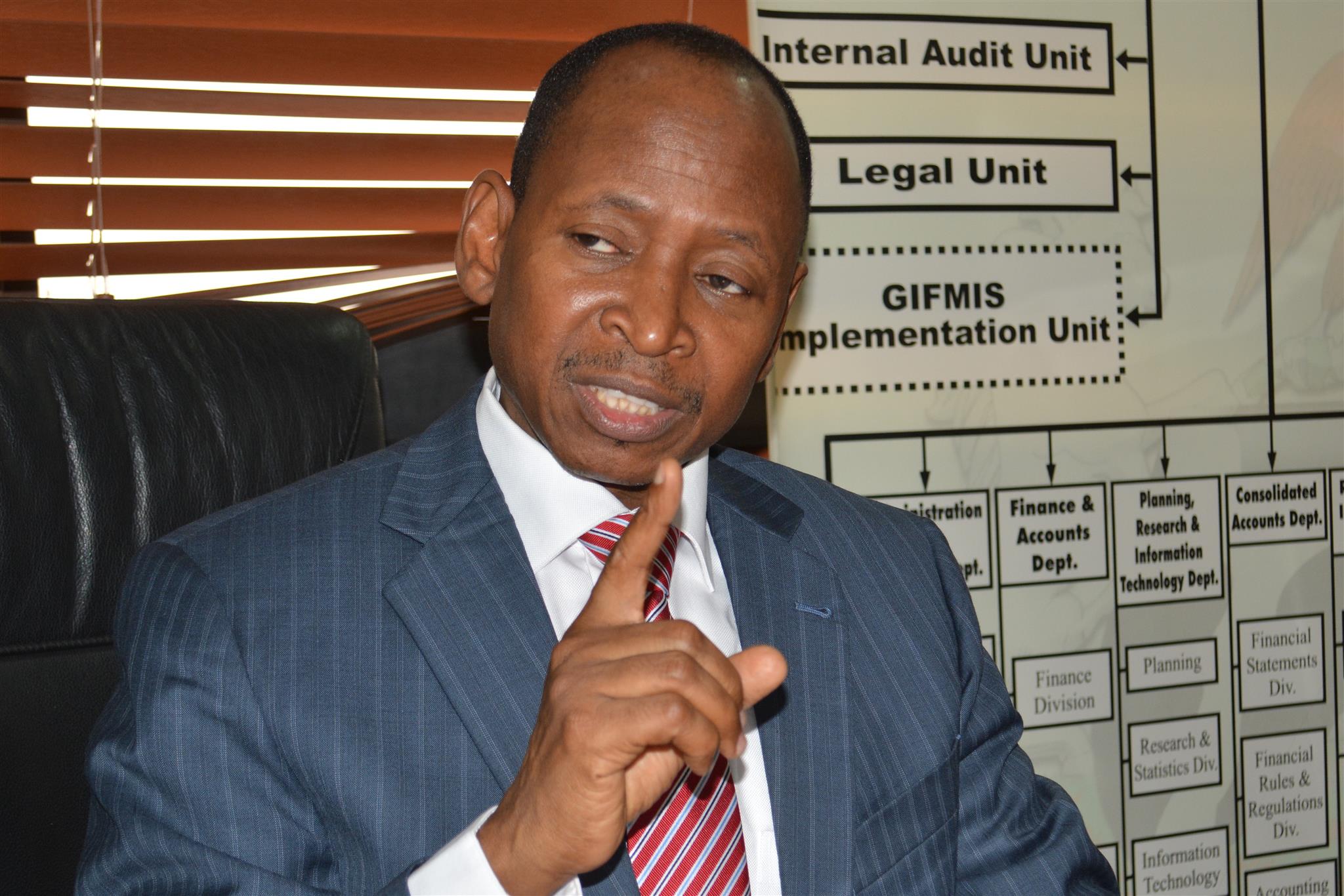 The statement read, “President Muhammadu Buhari has approved the renewal of the appointment of Mr Ahmed Idris for the second and final term of four years as Accountant General of the Federation in accordance with Section 171 of the 1999 Constitution of the Federal Republic of Nigeria (as amended).”

The appointment of Idris as the AGF is coming three weeks after the inauguration of President Buhari as the President for second term.

According to Ogunmosunle, the appointment of Idris would take effect from June 25, 2019.