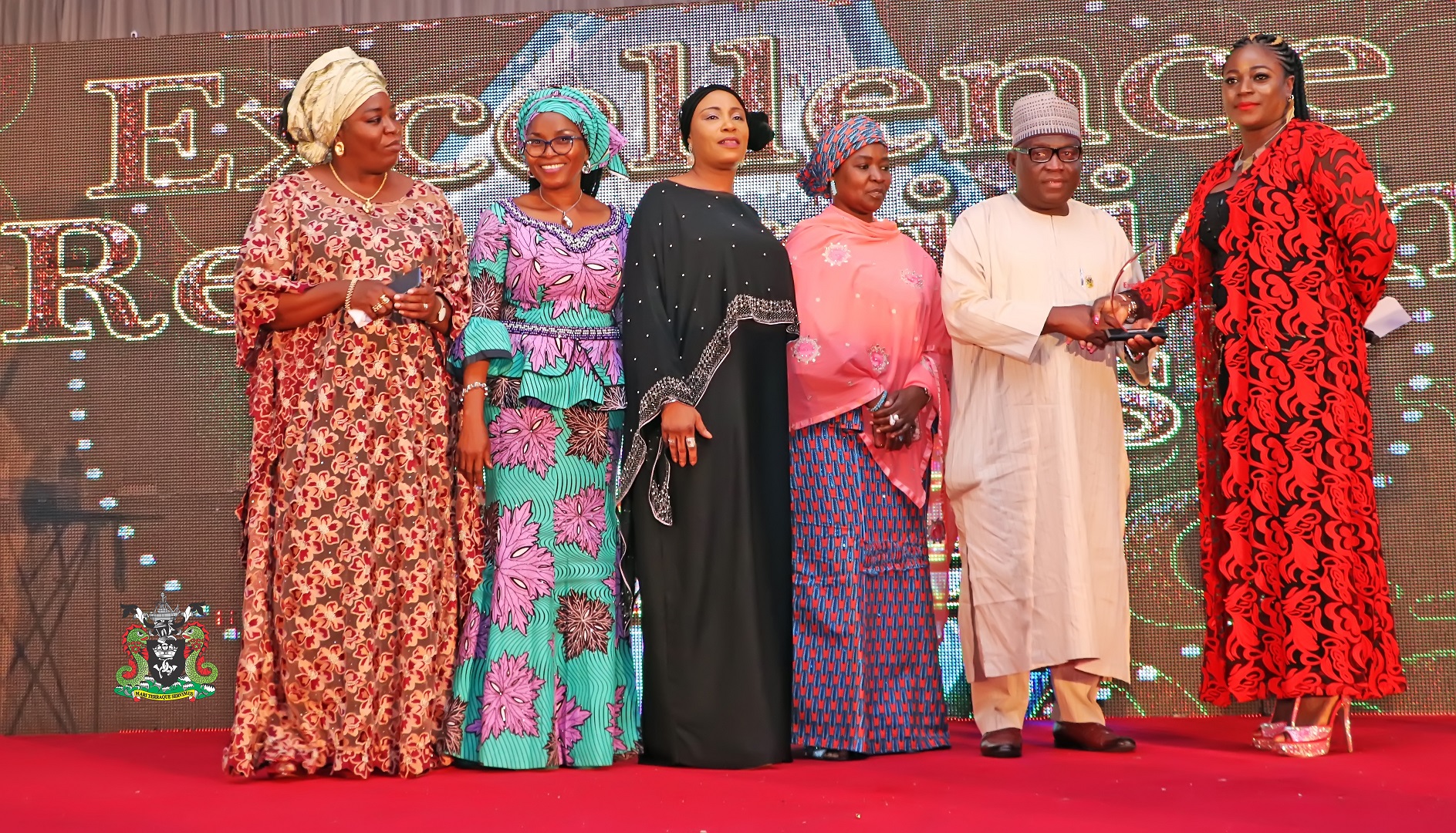 Until Hadiza Bala Usman, an activist and Managing Director of  the Nigerian Ports Authority, NPA, was introduced  to the Authority about three years ago, by President Muhammadu Buhari of the ruling All Progressive Congress,  APC,  the usual visit of officials from other Ports  in the West and central African African sub-region on a working visit to Nigeria to take a cue at what is happening ad to see how it could be implemented in their own port environment was missing.

Ghana, another West African which had a facilities was said to have stolen the show as Nigeria struggles to bounce back to life.  The revolutionary changes that may have been  made at the Authority by Hajia Usman    over the last three years may have  turned it  into a hub in the West and Central African sub-regions as port officials from the member countries of these African sub-regional bodies  are now frequenting Nigeria ports  to understudy what is going on and how it could be applied in their own their ports environment in a bid to making productive.

T Only recently, a delegation from the port of Duala, Cameroun, a member country of the Central African sub-region came on a working visit to Nigeria.   The delegation led by  Ndoh Lin Dieudonne had eulogized Hajia had called on Hajia Usman, for turning NPA, into a productive government Agency in such a short time. Appealing to her to continue with her good work in the Agency, Dieu Donne, said the port of Duala officials has much to learn from the NPA, to remain afloat. An appreciative NPA  boss was said to have ed the August visitors for their encouraging remarks, promising to do more to reposition Nigerian ports to accommodate deep ocean-going vessels, the type found in Europe and North America including the Asian country of China that could carry and discharge thousands of Containers at a go at a port.

The performance of Hajia Usman at may have drawn the attention of   Global Excellence Communications, a private Media outfit,  to give the Authority Award as productive government 2018.  The Authority General Corporate and Strategic Communications, was said to have received the award on behalf of the Authority from the Company Chief Executive Irachy. who incidentally was founder ”African Women  Foundation for Nation Building”.