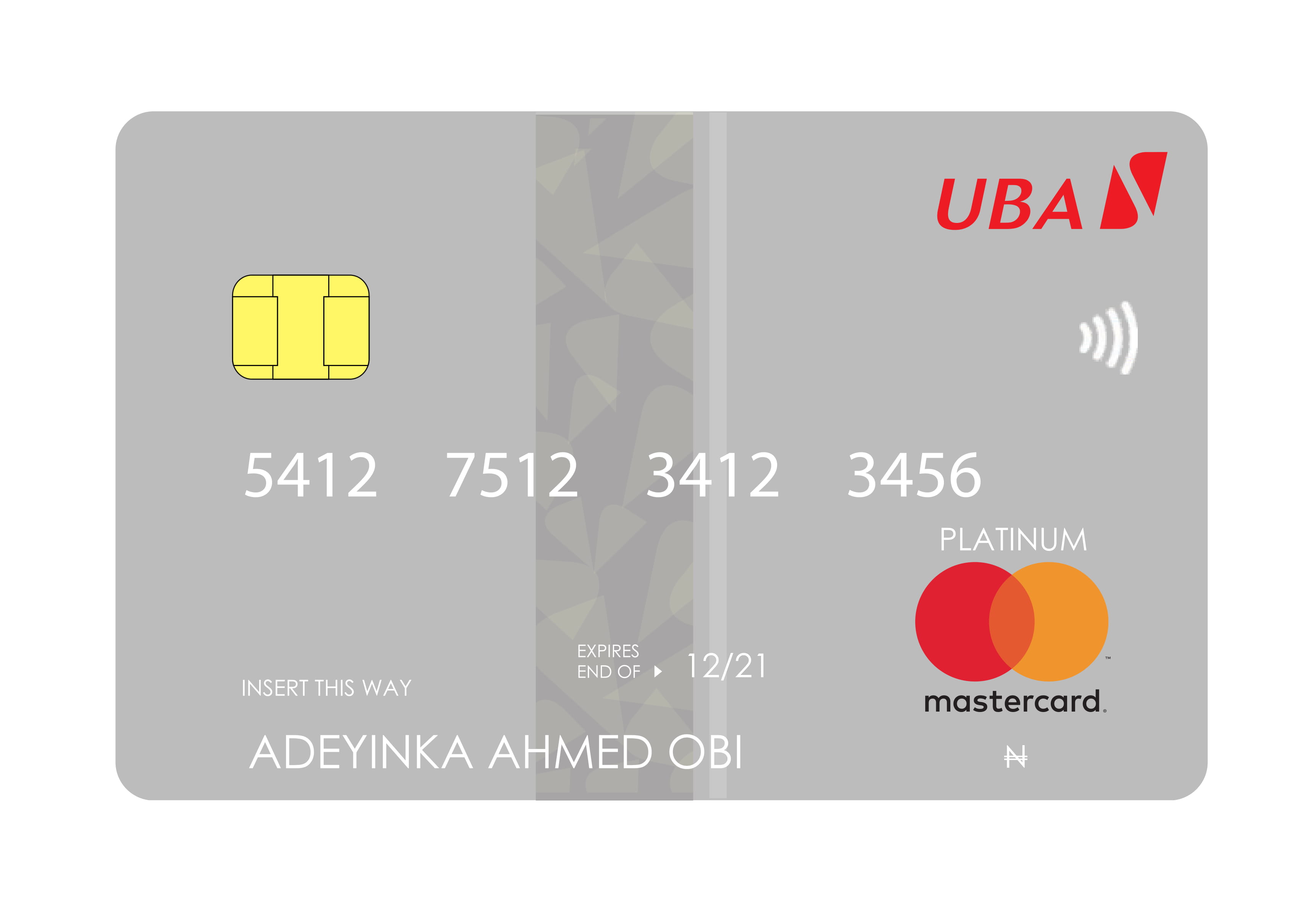 The Journey started by  the United Bank for Africa, UBA,plc, a giant in the nation’s  financial sector and Mastercard, a leading  global  payments and Company, to sponsor loyal customers to watch live  the  European Championship league, UEFA,  live matches  would  terminate on June I, 2019.

The UEFA, finals, between Liverpool, tow English teams been slated to in the Spanish city of Madrid.  In getting to the finals,  Liverpool, an English team, had defeated the well favoured  Spanish parading Messi, of Argentina and several win the match.   Tottenham,  another English team, was also  said to have , defeated Ajax of Armstadam ,  another  well known clu -side in Spain, to to the finals of the UEFA , finals. It is these  pool of international football stars that the 12 , lucky UBA Mastercard holders would watch live on June 1, 2019.

In keeping with its earlier promise to watch the UEFA,   or finals and finals in Madrid, Spain, the Bank its  partner, has sponsor all its  Mastercard holders to watch the finals in England, on June 1, 2019.  In selecting the lucky 12 loyal Customers that would benefit fund that had been set the fights (return ticket), visa, Reservation in a 5-star Hotel,  tickets to semi-finals or finals of the   with their  Mastercard platinum access. The winners of the UBA Mastercard draw be entitled to spend a minimum of $10,000, of the the amount in local currency,  including all expenses paid.

The Bank sources disclosed  that  the 12  UBA Platinum Mastercard holders  would be selected from Nigeria and 11 other African countries by a Committee that had been saddled with responsibility of overseeing the selection process.

A marketing officer in the Nigerian leading Commercial Bank believes  that it would be a rewarding experience for  the loyal UBA Mastercard holders  who would be selected  to watch  both the semi -finals or finals live in Madrid, Spain. Investigation by The Value News show that  the participating countries in the UBA Mastecard holders draw   include  Nigeria, Republic of Benin , Chad,  Ghana and Liberia, Sierra leone, , from the West African sub-region. Others are  Cameroon,  Gabon, and Congo , Central African sub-region.

This is in addition to  Tanzania,  Uganda and Zambia, in the southern African sub-region.   Already, the Bank, which is celebrating its 70 years of  Banking operations in Nigeria and its business partner in the sponsorship of the 12 lucky loyal Customers , have begun the process of  getting the 12 lucky winners from the millions of its Customers  in the  twelve African countries including Nigeria.

Dupe Olusola, , the UBA, Group Head, Marketing, said the sponsorship programme , which was part of the programmes lined up for its 70 year-celebration  of Banking Operations   as a ”way of  rewarding  loyal customers for their continued patronage  of  the UBA brand”.  An elated Mrs. Olusola, disclosed that  there will many more  of such rewards  to customers of the Bank  this year to further encourage others  to patronise the bank.   We realise  that   lots of  the Bank customers  love football and we have no option  than to give them  this treasured experience  while they were in Spain  to watch the  live UEFA semi-finals and final matches. ”it is the way to go”, she had said.

There is no the fact that  UEFA Championships the – club football and one of spectacles in sports enthusiasts. This is evident in Nigeria of like Asenal,  Barcelona, among others.

There are indications that since information filtered  out that  Bank and Mastercard are sponsoring Customers to watch  UEFA , matches in, thousands of new customers in Nigeria and the eleven other African countries, participating in the draws  have opened  Accounts with the Bank  which haven up the  status of the Bank as a very solid financial Bank.

Many believe that the leading Nigerian Commercial to the to watch  EUFA   matches live including Entertainment informed by set by Tony  Elumelu,  the Bank Chairman.  Note that Elumelu, the  UBA Chairman,  and founder of Tony Elumelu ,  popular, TEF,  the Bank around is the leading  20 African countries, including South Africa.  At the Bank also has offshore branches in the United Kingdom and the  United States of America.