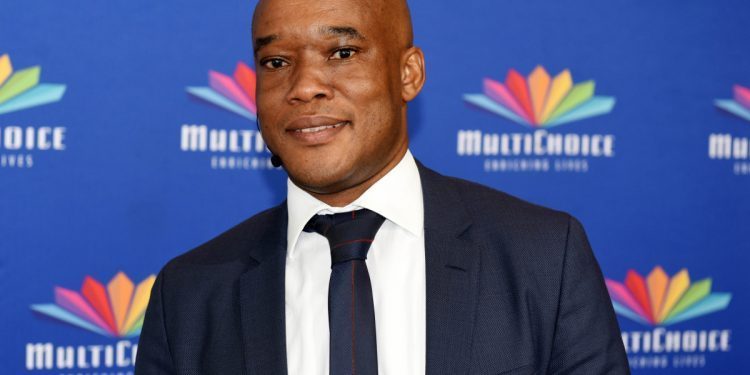 For the teeming workers of MultiChoice Company, a South Africa PayTV giant, trouble times lay ahead if news filtering out from the company in respect of a looming staff retrenchment is anything to go by.

Report has it that MultiChoice Group, owners of DSTV and GOTV has concluded plans to retrench 2,200 staff in a massive shake-up the company revealed, is aimed at driving effectiveness in line with advancing technology.

The bulk of workers to be affected by the retrenchment are those in South Africa, we gathered.

MultiChoice, which competes with Netflix in online streaming throughShowmax, said in a statement it is launching a consultation process to cut 2,194 positions in MultiChoice South Africa’s customer care call centres and walk-in centres.

“This has not been an easy decision to make but, in a business driven by advancing technologies, we must continue to drive efficiencies yet be agile enough to adapt to evolving customer needs,” CalvoMawela, MultiChoice group chief executive said.

The CEO added “We must act decisively to align to the change in customer behaviour and competition from over-the-top services, If we don’t reposition now, we run the risk of being completely misaligned and we put everyone’s jobs at risk”.

He further stressed that the reason for the planned job cut evolved around the fact that, the company is in an environment where it will rely more on technology than people,”

Under the Labour Relations Act in South Africa, the consultation process will take 60 days.

The company noted that in the past three years, it has witnessed  a steady decline in the number of customer telephone calls and e-mails into its call centres and walk-ins to its customer service centres.

In contrast, self-service digital channels have continued to grow, now accounting for 70 percent of all its customer service contacts.

Job cuts are politically sensitive in South Africa, where the unemployment rate is more than 27 percent.

Again in South Africa, Labour Law does not permit owing of workers salaries.

In his state of the nation address last week  Thursday, South Africa  President Cyril Ramaphosa called the unemployment rate among the youth a “national crisis” that demands urgent, innovative and coordinated solutions.

MultiChoice said it will make new roles available for multi-skilled workers with the “expertise, skills and technological prowess to enhance the customer experience”.

As part of a support program agreed with unions and other employee representatives, the firm will offer voluntary severance packages, wellness support and financial planning, it said.

It will also continue paying for the current studies of MultiChoice bursary-funded employees, and some other benefits.

However the Information Communication and Technology Union (ICTU) said in a statement it had not been officially informed of the action, “which makes the process unlawful”.

“The employer has timed Friday to make announcement, which shows some cowardice tendencies of not dealing with the consequences of their actions,” it said, adding that it will seek an urgent engagement with MultiChoice.

However inspite of the unpalatable news, Shares in the company reportedly closed nearly 2% stronger at 134 rand prior to the announcement.

Imports: Why Buhari Bowed To Pressure To Place Food Items And Fertilizer On The Forex Prohibition List As Proposed By The CBN