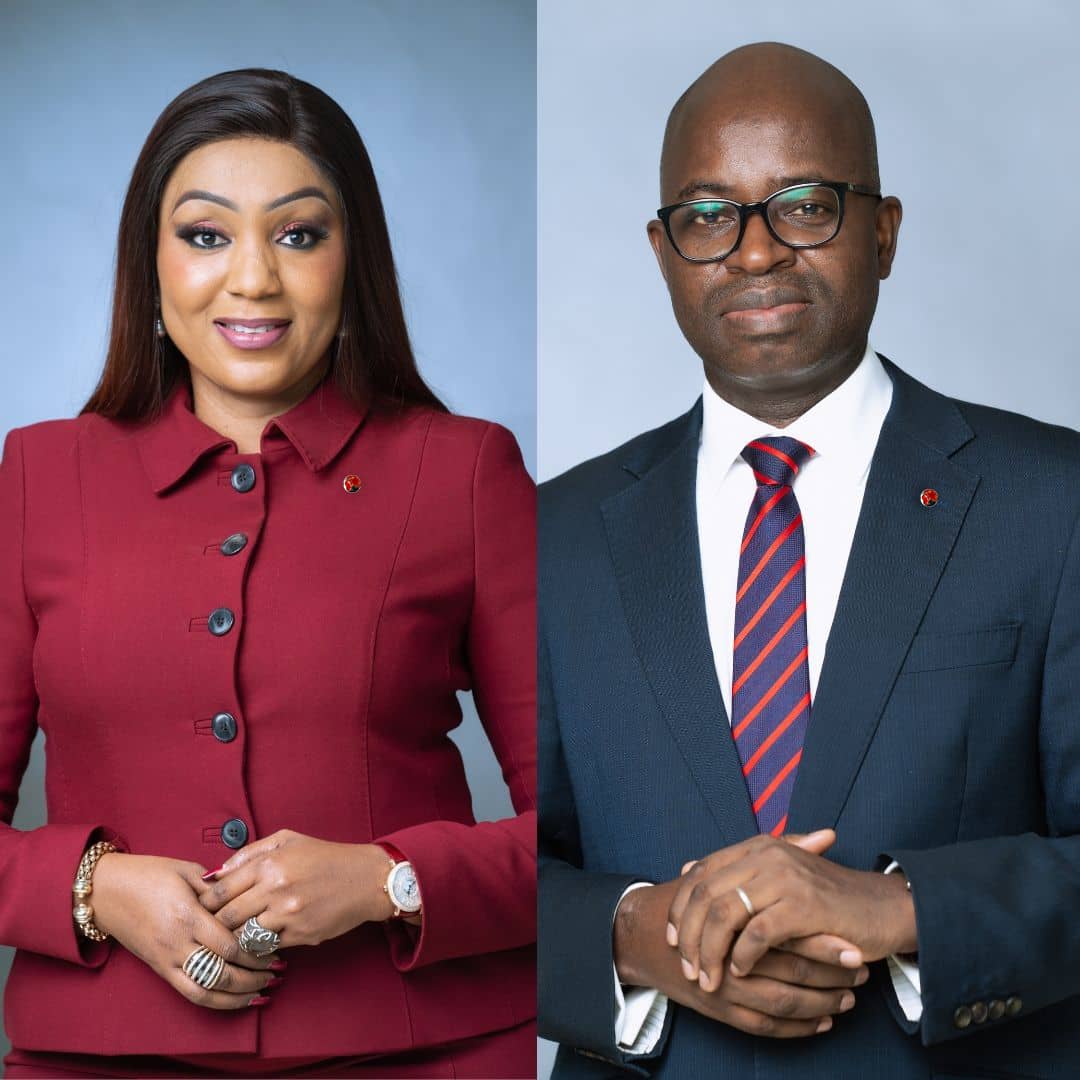 When  Tony Elumelu, a business mogul and Chairman , United Bank For Africa, UBA, plc , ventured into the nation’s Insurance Industry by Launching Heirs Insurance Limited. HIL and Heirs Life Assurance, HLA, was  a couple of months  ago, nobody gave the Insurance firms  any opportunity  to meet its promises to Customers. This is because the big time Insurance Companies have already taken over the market and some of them have become household names because of their ability to meet Customers demand withease.

Unknown to many  Elmelu, and those engaged to manage the  Affairs of the two Insurance firms had  done their  homework to build on the weaknesses of the existing Insurance  Companies in order to make the difference and thus win the win the win  the heart of its Customers. Being digital Insurance Companies like  UBA plc,  the two Insurance firms were said  have developed software  which could be used by Customers  to purchase Insurance Policies from their websites, www.heirsinsurance.com and www.heirslif assurance.com with ease. An official of HIL. Confirmed that in less than five minutes, one can could purchase a policy without any stress from the two insurance firms website.

This is where HIL and HLA, have beaten other insurance Companies to it as some of them were said to have started losing their Customers to the Elumelu founded insurance firms.  Many believe that the revolutionary interactive websites which is the first of its kind in the nation’s insurance sector will ‘’ensure  that customers  have access  to quick insurance  and completing transactions  in minutes wherever they are without any human intervention.

Informed sources told The Value News that the development ‘’signals  the kick-off  of the two insurance  firms ambition  to digitalise  insurance  in Nigeria  and thus , provide  a viable  alternative  for Customers ‘’to purcHase products  and request claims  without delay as well as  learn more about insurance’’.

An elated Niyi Onifade, Managing Director, HLA, had told those that cares to listen that that ‘’the insurance websites  were designed to remove barriers of accessibility by Customers’’.  Note that some of the existing insurance Companies are finding it difficult to meet the demand of their Customers because of lack of accessibility.

This is where HIL and HLA, has beaten them to it, winning more Customers on a daily basis. Onifade, the HLA, Chief Executive Officer, CEO, may have heat the nail on the head when he said that in the Company   their business revolves around  largely satisfying  Customers, noting that that theyunderstand  the important   role technology  plays  in making  that happen as well as widening  the scope of  its offering  to underserved markets.

Given an insider information of the operation of the  Companies websites, he disclosed that ‘’it  offer a web  app feature  that  allows Customers  to buy  and pay for policies  in just five minutes and request for claims with 24  hours.  He noted that ‘’this is the ease that Customers truly deserve’’. This may have informed why he declared, ‘’we are glad to be pioneering ‘’the digital revolution in the nation’s insurance sector.

Adaobi Wakuche, acting Managing Director, HIL, who could her feelings has confirmed ‘’ the Companies stance on technology offering   ease and comfort to Customers’’.   We are delighted that our Customers can  now purchase  products  on our websites with ease. She averred that   the milestones speaks to the innovation   the Companies are making into the nation’s insurance industry and more importantly showing its Commitment to Customers.  She may have gladdened the heart of Customers   when she explained that ’’its promise from the onset was ‘’simple, quick, accessible and reliable insurance service which has become closer than ever’’.

Note that Onifade and Nakuche,  at different times had repeatedly  said that the insurance Companies  ‘’will constantly  be  at the intersection  of technology  and innovation   by leveraging  on the power  of both factors  ‘’to provide  for Customers, well-tailored , value  added products at affordable prices’’.

There is no gain saying the fact that HIL, which is the general insurer has a mandate to protect people’s  properties while HLA the vision of HLA, according to the founder is  to provide financial security   and life Assurance plans for people. It is surprising why HLA, has been positioned to be  to be the country’s leading  insurers leveraging   on its digital  facilities   to provide  simple, quick, reliable an accessible  insurance to individual businesses.

With  a paid –up share capitals  of N10 billion  and N8 billion for HIL and HLA,  respectively,  the Companies were said to have commenced operations  in full force  with institute and experienced Professionals drawn from the existing insurance Companies and  recruitment of  professionals  from other OArganistations.

An insider told The Magazine that with the fully paid- up Capitals, the Companies could boast of the capacity   ‘’to underwrite all classes of general and life insurance businesses.

The Tony  Elumelu founded insurance Companies , according to an insider  is supported   by some top-  Notch Insurers  overseas   in order ‘’to provide  second0 layer security for Clients’ insurance portfolios. The two insurance Companies, HIL and HLA,   are subsidiaries of Heirs Holdings, a Pan African Investment  Group with presence across twenty three countries world-wide.