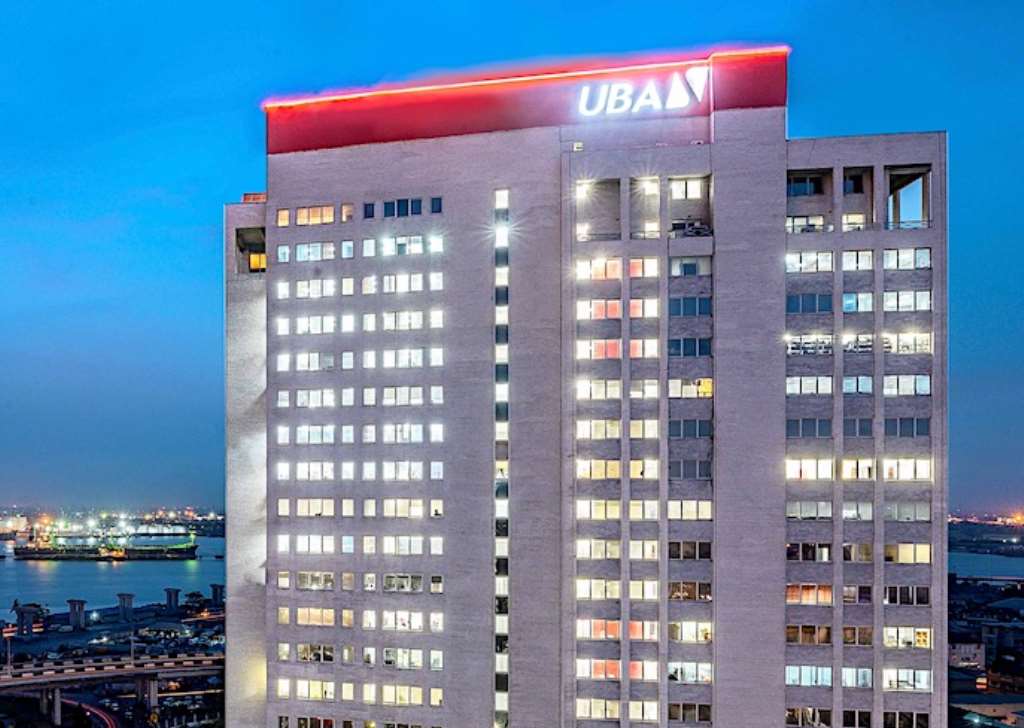 The United Bank for Africa UBA, plc,, better known as a Pan African Bank, has taken another giant step ‘‘to reward its loyal customers in its Bumper Savings Promo in line with its unwavering commitment towards prioritising its customers’ financial well-being as well as boosting savings culture in Nigeria’’.

Since the bank commenced the promo in 2020, over 200 winners were said to have emerged from the initiative that has continued to reward loyalty and encourage customers to cultivate a savings habit that helps to stay afloat especially during challenging times.

The promo, according to informed sources,  is open to all account holders of the bank from the six geographical zones in Nigeria: south east, south-south, south west, north central, north east and north west, including the customers, who only need to open a UBA Bumper account and save a minimum of N5000 in a month to qualify. The more multiples of N5000 they saved, the higher their chances of winning cash prizes and other juicy benefits.The electronic raffle draw, which is the 7th since inception, was said to have been held at Kairo’s Hub on Wednesday, October 6th, 2021. It was said to have been witnessed by relevant government regulatory agencies  including the National Lottery Regulatory Commission and Consumer Protection Council who were said to be on ground to ensure transparency and accountability.

The winners that were said to have emerged from the draw, include, Olunwa Osita Ambrose who smiled home with the star prize of a whooping N2m, while Saheed Adeshina Adediran won N1.2m rent for a year. Adewunmi Olaniyi Sobowale, another lucky winner got 500k shopping allowance.

Olunwa Osita Ambrose who won N2m could not hide his excitement when he was contacted over the phone. He screamed, “Thank You God” over and over and took time to appreciate UBA for the wonderful gesture saying; “This is indeed great. Thank you UBA. You people cannot understand the great impact you have made in my life with this reward. It will transform my life greatly. May God almighty bless this bank and all those who conceptualized the UBA Bumper Account Savings Promo,” Ambrose gushed excitedly. “I am committed to UBA for life,” he concluded.

Ogechi Altraide, the Bank’s Head of personal Banking was said to have presented the various  gifts to some of the winners who were physically present at the event, stressing that UBA places Customers at the very heart of its business which. She noted that the Bank remains passionate about the Customers overall success anthis has consistently been proven in numerous ways which is why the bank has continually ‘‘invested in cutting-edge technology to improve its service delivery and its overall aim of delighting customers’’.

She said, “With customer-centric promos like the UBA Bumper promo, we have created an ever-increasing list of millionaires who continue to join the UBA customer millionaire club. For this edition of the promo, we decided to pick the month of October, which is the month of independence commemoration so we can give more Nigerians reasons to cheer while celebrating the country’s independence anniversary”. “We know that this promo will put lasting smiles on the faces of our customers and will also assure them that UBA truly values them’” Altraide said.

Diana Ubah, The UBA, plc, Head of Marketing, who also spoke at the event opined of UBA’s passionate commitment to give back to its customers especially during these challenging economic periods, where people need all the support they can get to make life more meaningful. “I have witnessed a lot of events like this and I must say the happiness and live changing moments that comes with a customer getting an unexpected  reward is indeed a special one! To this end, I encourage those who are yet to join the winning team, should do so quickly. Without any iota of doubt, you always win with UBA” said Ubah.

United Bank for Africa Plc is a leading Pan-African financial institution, offering banking services to more than twenty-one million customers, across over 1,000 business offices and customer touch points, in 20 African countries With presence in the United States of America, the United Kingdom and France, UBA is connecting people and businesses across Africa through retail; commercial and corporate banking; innovative cross-border payments and remittances; trade finance and ancillary banking services