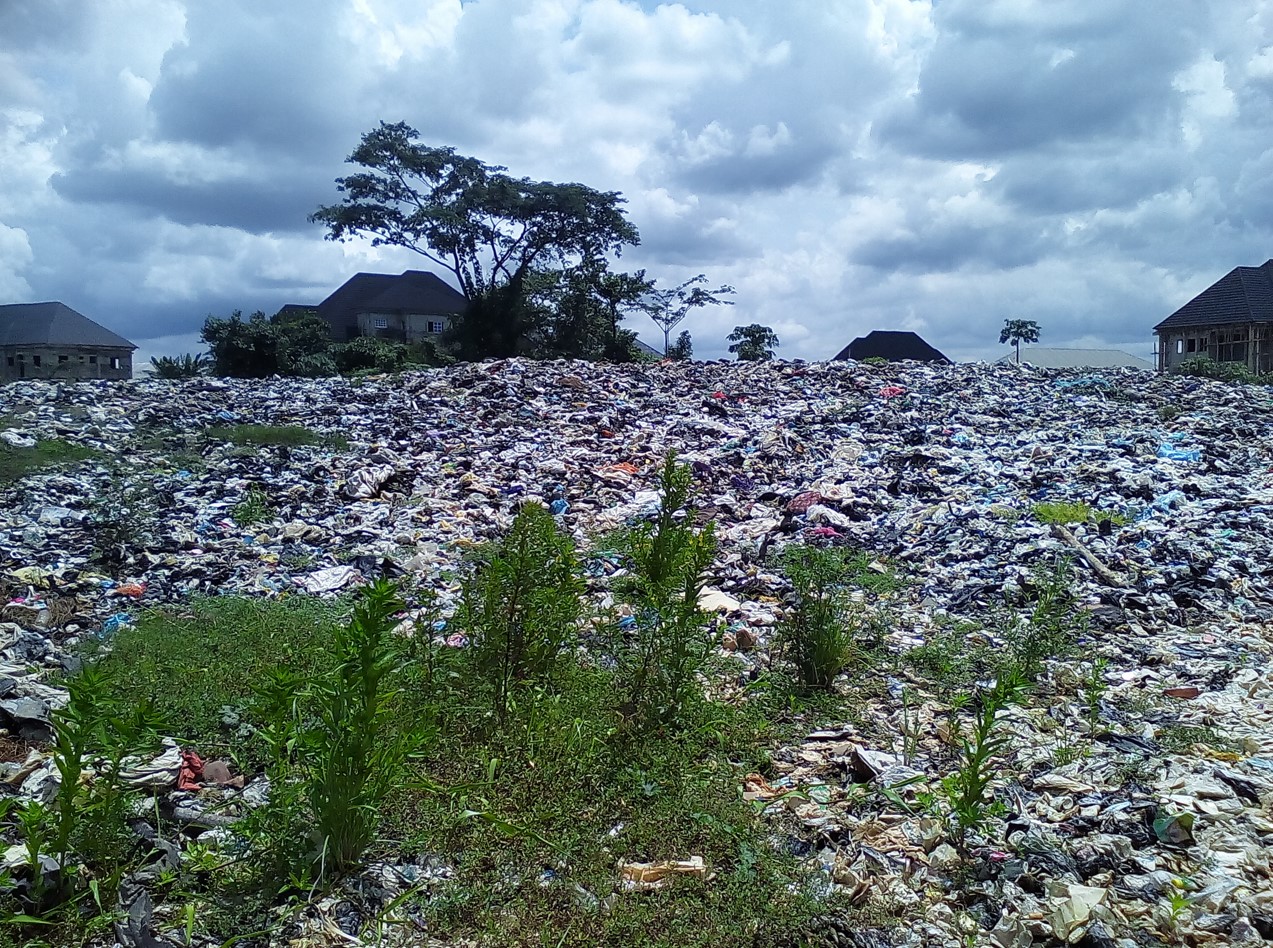 Brominated flame-retardants (BFRs) are hybrids of bromine which are incorporated into flammable products to prevent or restrain fire. Brominated flame-retardants (BFR) are widely used in combustible materials due to facts that bromine is abundant; having a high performance with regards to ignition inhibition and is cost effective. (Pivnenko et al, 2017)

BFRs are used in commercial products such as electrical components, furniture, textile and plastics (Jakob et al, 2018). BFRs pose a serious threat to the environment and biota, due to their persistent nature in the environment, bioaccumulation and bio magnification properties. Different researches are raising concerns over the health impacts of the BFRs, they have been included in the Persistent Organic Pollutants (POPs) list from Stockholm Convention of 2009.  An article by the European commission in 2006 holds that the use of BFRs greater than 0.1% by weight should be banned. Yet, the impact on the environment and biota have not been avoided because as of 2011 over 390,000 tons of products with brominated flame-retardants are already in use. (Schaffer et al, 2013).

BFRs are introduced into the environment when consumer products including; textiles, plastics and electronics are incinerated in the open dumpsite when they are no longer fit for their intended use. (Kike et al, 2019). Research has shown that the exposure of humans to BFRs is through ingestion of food, Inhalation and Dermal contact. Further study showed BFRs in the human system can affect neurological development, cause cytotoxicity, endocrine disruption and carcinogenic effects.

An increase in the molecular mass of organic compound results in increased sorption coefficient (Koc) and therefore prevents accumulation in the groundwater and leaching due to the attachment of the organics to the soil carbon. Thus, groundwater has a lower possibility of being affected by BFRs because they are organo-bromine compounds.

There is not enough data to conclude any significant effects resulting from exposure of humans to TBBPA (A hybrid of BFRs) but when the impact was analyzed on rats, it was said to be sexually dimorphic, as the male rats experienced behavioural changes at concentrations above 0.1mg/kg.

Increase in BFR contaminated waste in developing countries is due to import of waste from developed countries and with only a part of this being recycled, majority of these waste products are incinerated at the dumpsite. Thus, BFRs are emerging pollutant in these countries, requiring regular monitoring because of its toxic effects.

According to Voice of Africa, approximately 32 million tons of waste is generated per year In Nigeria. Increase in BFR contaminated waste in developing countries is due to import of waste from developed countries and with only a part of this being recycled, majority of these waste products are incinerated at the dumpsite. Thus, BFRs are emerging pollutant in these countries, requiring regular monitoring because of its toxic effects.

BFRs are released into the environment when products containing them are incinerated in open space to recover useful metals and reduce the waste size and this is the predominant form of waste management in Nigeria.

Based on local information, the waste generated in 5 different government approved dumpsites in Warri, Delta state are not solely generated in these communities as these waste materials are transported from adjourning towns by the PSP (Private Sector Partnership) collection trucks. Research has also shown that the estimated waste generation in Nigeria per person is 0.65-0.95 kg/day

Furthermore, literature studies have shown that not all waste generated by the Nigerian population are collected and taken to the dumpsite. Main activities in the dumpsite have been observed to be scavenging for recyclables including; metal scraps, plastics and electronic parts, which are then sold to recycling industries in the country while the others are burnt daily in the open, resulting in release of pollutants to the atmosphere.

Adverse effects of the presence of Brominated Flame Retardants

Ultraviolent light has been said to be a major cause of proliferation of BDE-209 and TBBPA (variants of BFRs) in the environment, but recent studies present a contrary view. Based on the results from the study carried out by the author of this article, it was noted that the concentration of BDE-209 is above the TBBPA concentration in the soil and this is because the TBBPA is more volatile, having the capacity to bind to suspended particles or dust in the atmosphere.

Comparing the results from different literature in Nigeria, the concentration is noted to be higher which is an indication that not much has been done with regards to recycling and the waste generation that has increased compared to previous years. Apart from the acute health challenges associated with exposure of humans to these compounds, recent studies carried out in the NYU Grossman School of medicine in 2019 notes that not only lead (Pb) has an impact on the IQ of children but also based on their findings the same impacts resulted from exposure to flame retardants with the bromine additive.

The daily exposure limit for TBBPA recommended by the UK for the environment is set as 0.0001g/kg per day and the results obtained from this report shows the mean concentration of TBBPA to be 0.023 g/kg, which is an indication that the environment has been heavily contaminated. There is no set limit for the concentration of BDE209 because it has been banned in many countries but the results from this study show its dominance in our environment.

Considering the poor waste management system and the rapid generation of waste in Nigeria, the concentration of PBDEs in the environment has increased significantly. Although, there is almost a zero percent chance for groundwater contamination due to dumpsite incineration, other exposure routes must be addressed, otherwise the health of people around these locations will start depreciating as the concentrations of BFRs in the environment continue to increase with continuous open incineration.

Dumpsites in Nigeria should be surrounded with protective walls to limit or rather control human access to these sites. If incineration becomes the only available option for us as a country, then proper technology should be put in all the government approved dumpsite so the refuse can be incinerated, and the gases trapped as biogas for alternative energy source.

This will reduce attenuation through volatilization and same time help reduce our country CO2 emission. Furthermore, it is suggested that the government should fund more research in the area of waste management for monitoring purpose in other to reach more informed decisions.

Education: Hope Brightens For ASUU Members To Return To The University Classroom As Government Makes Mouth Watery Offers To The Union

U.K. Bello Takes Development To The People Of Katego Community