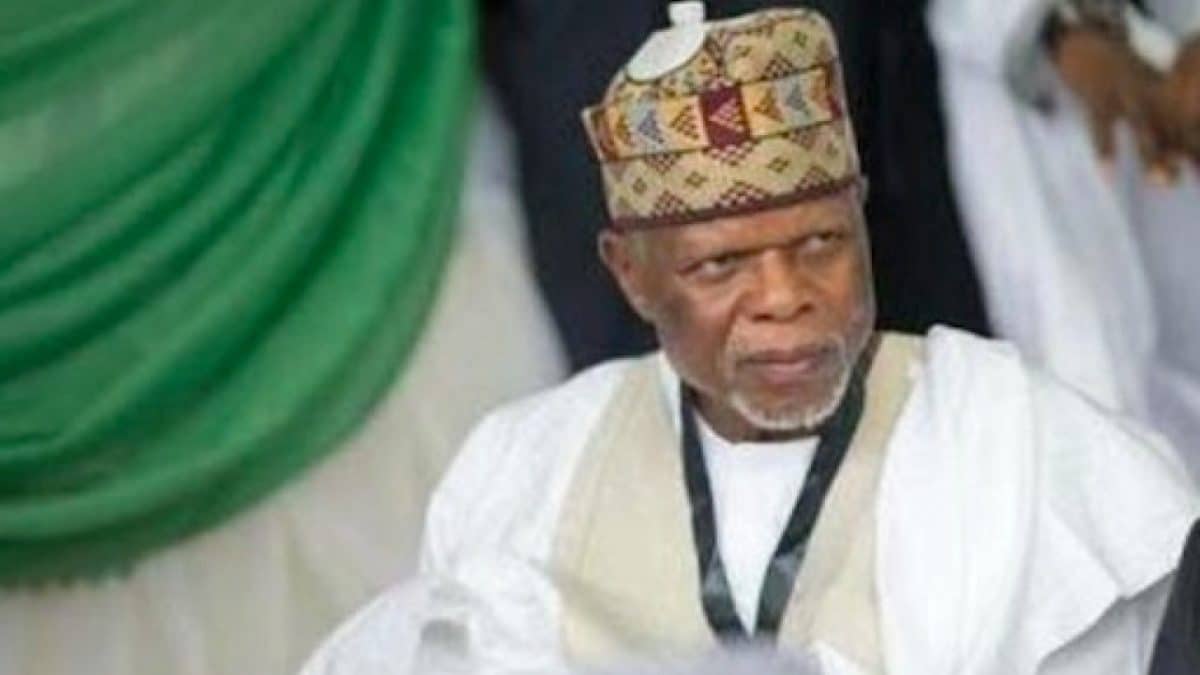 For years , the unusual vehicle importers had maintained an unholy working relationship with some unpatriotic Customs Enforcement officers  across the country to sustain their business. The Value News learnt that they bribe their way  by giving  greasing the palm of the officers to the tune of N25,000.00 every week to avoid  being harassed  or their car mart being closed.

Unknown to the cart mart owners, a day of reckoning is coming when they would be forced to account for the vehicles in the display in their cart or be ready to face the consequence. They got it wrong as the President Muhammadu Buhari, is more concerned on how to improve the revenue generation of the government, and has , thus read the riot act to the revenue generating agencies to ensure they meet their agreed yearly target or face the dire consequence , which may not be unpalatable.

No Chief Executive officer of the government revenue generating agencies would want to lose his exalted position and therefore the need to intensify their revenue generation drive. Hameed Ali, a retired Army Colonel and Comptroller General, Nigerian Customs Service, who has  the ear of the President because of his outstanding performance, over the last three years in improving the revenue generation of the service to hit the  trillion naira mark,  may have been informed by the cabal within the service, that one area which the service had not fully explored in which the agency had lost  billions of naira over the years  had been the activities of the cart mart owners.

Ali  may have been made to understand that most of the vehicles on display in most of the car mart across thee country did not have the valid  import  documents or appropriate duties paid on them. They were said  to have either been smuggled into the country through unapproved routes into the country and the import document of Tincan Island port vehicle   or Grimaldi, popular, Port Multi-services Import  documents faked to prove that it was imported through the  country seaport. Some of the vehicles  were said to have been taken out of the port  with the active Collaboration of valuation officers  to facilitate the release of their vehicles as they under-changed the government.

Barely four years of the operating their car marts undisturbed , the game is up.  Acting on Ali’s instruction, one Fatade, an Assistant Comptroller General, A of Customs, ACG,  was said to have written to the Mohammed Aliyu, Comptroller, Federal Operations Unit, FOUs, Zone a, Ikeja, Lagos and his counterparts in Zone B, Kaduna, Zone C, Owerri, Imo state and Zone D, Bauch, north east geo-political region to brace up for the challenge  to ascertain the status  of the vehicles on the various car marts across the country.

Fatade had given the FOUs Area Comptrollers  the mandate to seal   car marts found wanting  until they are ready to pay  their appropriate duty  on the vehicles on display and an additional 25 penalty  on each of  the identified  vehicles found to have contravened the government fiscal policy  to forestall being transferred to the government warehouse to be detained.

Note that Aliyu, the FOU, Zone a, Comptroller , has been waiting for such an opportunity to swoop on the car marts , because of the way are  springing up in different parts of Lagos  on a  monthly basis.  The opportunity came and he did not hesitate in grabbing it as he quickly mobilised the Command Operations and Lagos Roving Team, Headed  by Riks Lura, a Chief Superintendent of Customs, CSC, to move into action.  Between Saturday, September 28, 2019 and Monday, September 30, 2019,  the Team , was said to have sealed over 70 car marts in Lagos axis alone.  It was a signal to the car mart owners that there is no hiding place for them any longer but to be Compliant to government fiscal policies or risk being forced out of the car business. Abdullahi Musa, popular, MBA, Comptroller, Tin Can Island, Command, may not be taking chances with the Command vehicle Seat , as he was  said to rejig the  Department to improve the revenue collection of the Command.  He may have given Murktar Ibrahim, an Assistant Comptroller, and the Head of the Command Compliance  Team the free hand to do his job  as the its revenue are rolling in billions  as areas of revenue leakage have been promptly blocked  by the Compliance team officers. Insiders informed The Magazine the Customs Assistant Comptroller may have taken a cue from Faith .o.Dixon, Comptroller, PTML, who  is always working on his laptop  to ensure that the Command  collect the appropriate revenues on vehicle imports through the port without mistakes. Those who may have escaped   his attention, were  said to have been issued with Demand Notice , running into millions of naira, which they never hesitated in paying. He was said to maintained discipline in the running of the Department that  many non-Compliant importers have been whipped to shape to become Compliant to enjoy the benefits of the multinational Companies, like Cadbury, Wahum , Nigerian Tobacco Company, based in Ibadan, Oyo state, among others to take their  cargoes on transierre , which is a Customs formation to  be examined without any worry of government gong to be cheated.

The situation was more worrisome in the north and Abuja, the Federal Capital Territory, FCT.  At the FCT, Joseph Attah, a Deputy Comptroller, and the Customs Spokesperson disclosed that some car mart dealers  had transferred their exotic vehicles including the bullet proof on  display in their shops suspected to have been  smuggled into the country  to Frasier Hotel .  The information was said to have leaked out , forcing Customs operatives to swoop on the Hotel to remove the exotic vehicles.

Attah disclosed that on arrival at the Hotel, the Customs operatives had interacted with the Manager of the Hotel, whose name remained a closely guided secret. The Customs Team was said to have carted away four exotic vehicles transferred to the Hotel from the suspected car mar marts leaving  behind six , based on the promise of the Manager  to supply the keys of the cars that were left behind.

There were indications that Ali’s men may have left the Hotel based on an undertaking  to produce  a Customs Duty Payment to support his  claim  that the vehicles were not smuggled into the country to facilitate its release. Acting on the gentleman deal, the officers were forced to leave the Hotel premises.

The Hotel officials may have turned the table against the Customs Operatives as they alleged that  they went from room to rooms waking up  to come out for vehicles verification  but Attah, the Customs Spokesperson, had dismissed the claim as untrue, noting that the’’ operations had nothing  to do with guests in the Hotel’’.

He insists  that the ‘’NCS did not do such thing and has no intention to start raiding Hotels’’. Appealing to Nigerians to  ‘’discountenance the fabrication’’ , he assured that the service  will continue  to ‘’work  in the interest of Nigerians’’.

Appearing before the National Assembly Joint  Committees on Finance and National Planning, working over the 2020 -2022 Medium Term Expenditure Framework and Fiscal Strategy paper,  Ali, the Customs Comptroller General, confirmed that the revenue generation of the agency had increased tremendously in the recent time .

According to him, the service , is currently generating between  N4.7 billion and N5.8 billion  daily, which he attributed to  the recent closure of the nation’s borders with the Republic of Benin, Niger, Chad and the Central African country of Cameroon.

This may have informed why the  Committee  has increased  the Customs revenue target  in the year 2020   from N942.6 billion to N1.5 trillion. The fallout was that that the Committee had recommended the adoption  of N1.5 trillion   as the amount for new borrowing both within and outside the country to run the government since it could be  from the increase in the revenue target of Ali –controlled Customs next year. The Customs Comptroller General may have put the officers at the seaports and the land borders on the works to ensure that target was met and even surpassed to win the  Katsina  state born Nigerian President reward.