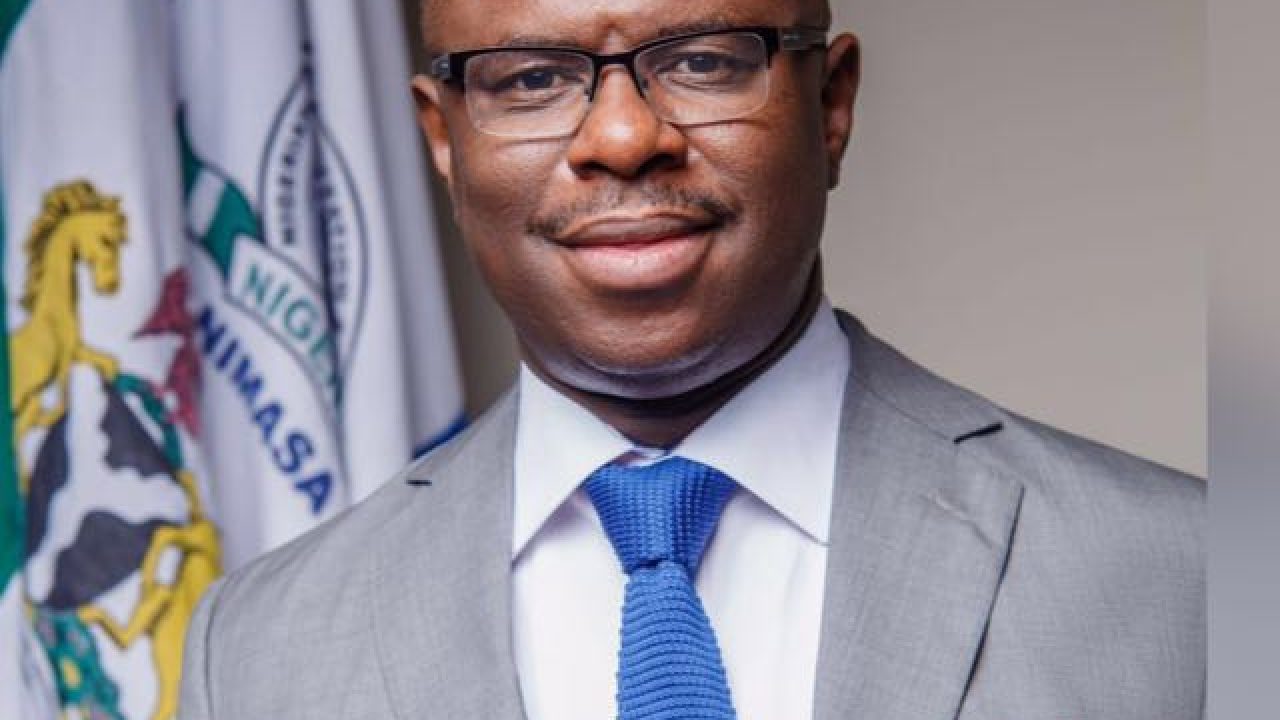 Nasir  El-Rufai, a former minister of Federal Capital Territory, FCT,  under  former President Olusegun Obasanjo, on the platform of the People’s Democratic Party, PDP, and now  governor of Kaduna state, on the ticket of  all Progressive Congress, APC, is a power broker in the present President Muhammadu Buhari Administration.

He may have  become much interested in the nation’s maritime sector  with the appointment of  Hajia Hadiza Bala Usman, his former Chief of Staff,  as the managing Director of the Nigerian Ports Authority , NPA. The appointment of Hajia Usman may have exposed him  to the activities and  changes  that had been brought about in the  nation’s transport  sector  by Rotimi Amaechi , a former minister of Transportation and those appointed to run the various agencies of the ministry , particular, Dakuku Peterside, the   Director General,  Nigerian Mariime Administration and Safety Agency, NIMASA.

Peterside  may have further endeared himself to the APC power broker  with the recent  presentation of food and other gift items to flood victims in the state, forcing the governor to appeal to other government agencies and Organisations  to take a cue from NIMASA  by performing their Corporate social responsibilities to the society.

The Value News  learnt that ever since the Kaduna state governor  came into contact with Amaechi and  the NIMASA  Director General,  he has come to appreciate their contribution   and had used every opportunity to shower praises on them  for their transformation of the nation’s Transportation and maritime sector respectively which had further  endeared them to the President.

Political watchers see  El-Rufai as a spoiler who could influence the Katsina state born Nigeria President to do anything. His consistent drumming of the good works of minister of transportation and the NIMASA may have facilitated in securing their respective positions the This may have informed why attempts by lobbyists to set the the duo .

He has never failed to commend  the NIMASA  boss over his efforts in the last three and half years  to ”develop the nation’s maritime sector  and increase its contribution  to the  growth of the nation’s economy”. The  governor, who could not hide his feelings,  had said that  ‘Perside’s appointment to oversee the affairs of the nation’s apex maritime Regulatory agency  was ”one of the skilful  and opportune decisions  to be taken by  the President in his first term in office  in his drive  to revolutionalise the sector to contribute more meaningfully to  the economy”.

The  Kaduna state governor who was , described by former President Obasanjo as ”small but mighty in action”, in one of his books  may have unbarred his mind about the NIMASA Director General  last weekend at the Kaduna state  government House in a Chart with Journalists.

According to him, ”   the Rivers state born politician and  Administrator, has brought  his ”wealth of experience and pragmatism  to bear on the agency, and the nation’s maritime sector in general”, leading to the various reforms  being witnessed in the sector  and the recognition of Nigeria as a major player in International  maritime circles. ” This is what you  get  when you appoint  young and knowledgeable  people ”, noting  that Peterside’s appointment  has brought a ”lot of gains to the Buhari Administration”.

The Kaduna state had he knows  NIMASA  and NPA, very well.  ”I know NIMASA and NPA, currently being  Hajia Usman, who is doing everything within her powers to decongest the busy Apapa road to facilitate vehicular movements. ”I am proud of them”, he said. He may have ports to the government as a  way of finding a lasting solution to the papa daily traffic gridlock but the lean budgetary allocation to projects in the country may not be able to  accommodate for now.

said to have used every available opportunity to shower praises on  Amaechi, the former Rivers state governor,  who  ” nation’s transport sector under difficult circumstances. Given an instance of one good works of the former which the state tremendously was the multi-million naira Abuja-Kaduna rail line.  He disclosed that the project was started about 10 years was completed under him with the support of the President.

”it  was a single-minded focus on completing projects abandoned by past Administrations that are beneficial  to the country  that had enabled   what people  are seeing today: train connection, which is one of the most   means of transport in the country at present”, he said.” Amaechi known this much that he had in the transport sector, thus using it as a testimonial to as one best Transportation the country has ever produced in the last 20 years.