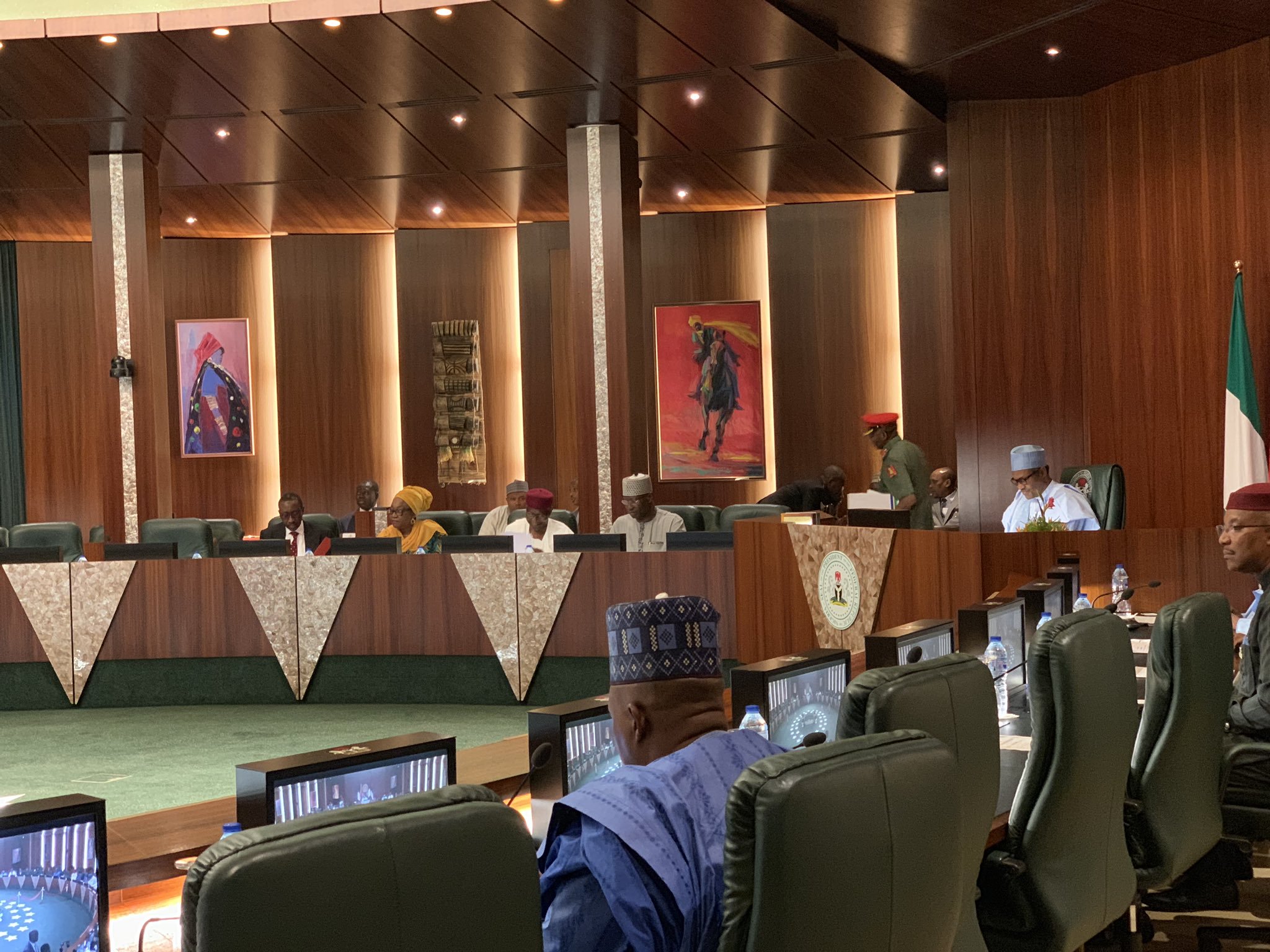 Not many people were surprised that Mohammed Abubakar  Adamu , won the heart of President Muhammadu Buhari to be confirmed as Inspector General of Police, IGP, barely three months of acting as IGP. This is because of his boldness in tackling  the menace of security problem , particular crime, in the country.   His confirmation was an indication that the  President  have detailed information about top appointees of  his government. he may have been doing his job without knowing the governors who are members of the Police Council are, watching over him to have something to hold for or against him in case if his name  is brought up for Confirmation by the President in the Police Council.

Many had feared that the acting IGP, go the way of Tanko  Ibrahim Mohammed, acting Chief Justice of Nigeria, CJN, whose tenure was extended by an additional six on the recommendation of the  National Judicial Service Commission, NJC.

It would be from the onset as acting IGP,  Adamu had sent a signal to the kidnappers in the including those in the to prepare for which enthused many of the governors who continued to send of congratulations to him.  who the governors are the Chief security officers in their respective states.

As a prelude of telling  the bandits and kidnappers that the battle line has been drawn, he had launched the Puff Adder along the notorious Abuja-Kaduna road which had successfully contained the activities of the bandits on the road.

Indeed, the positive impression of the state the former IGP, now not different from the impression of other Nigerians on him. This is evident going by the   Chidi Odinkalu Professor Chairman of Human Rights Commission, NHRC,  on him. Odinkalu noted that much within three months as acting IGP, to activities of the bandits and kidnappers in different parts f  the he is Nigerians better and would take instead of giving fake reports about police activities.

It was therefore not very surprising that when his Confirmation was announced at the   Council , meeting , chaired by the President at the  at the Presidential villa in Abuja, on Thursday, May 23, 2019, the governors did not hesitate in giving their approval.  Feelers from the Force information he has been confirmed by the Council as IGP, there was police the officers described him as a ”thoroughbred officer who who cares for the welfare of his officers”. who spoke to  The Value have never had a good working relationship with any  Police IGP than now. ”He brought himself so low to the the rank and file in the service that you could easily approach him with any problem and he will solve it for you without complaints’, the officer”. This may have informed why he enjoys the loyalty of the the rank and file in the Force.

Security experts believe that with his confirmation as the country’s IGP, the President and Nigerians in general, may be   expecting much from him, particular to put the necessary machinery in motion to restore normalcy in Katsina, the President  home state. He may have known  that going by his  comment when he came out from the VIlla, beaming with smiles. ”whatever  strategy  we have put in place to fight  Crime in the country, we would look at it again and restrategise  day in  and day out  to make sure that the insecurity  in the country  goes down to the barest minimum”, he had said.

Note that the bandits  had turned  Communities in  Dan Musa,  Faskari and Batsari local government Areas into battle ground , thus ,forcing the people  to leave their ancestral homes in droves to other Communities that yet to be invaded by the Criminal  elements.

Recall that prior to his Confirmation  as IGP,  he has invited  Bello Masari, a former Speaker of House of Representatives and the governor , over the security Challenges in the state on Wednesday, May 22, 2019. Many believe that  the Confirmation of Adam as IGP, would give him the zeal  to  put in his best  to make the country uncomfortable for the Criminal elements to carry out their nefarious activities.   To ensure that the President trust in him  to tackle the increasing wave  of crime in the  polity,particular the north west, where bandits and kidnappers are at work,was not in vain, he was said to have taking a second look at Force personnel  ostensibly to reorganise the way the system  is structured  in order to identify  the right personnel that  will be deployed  to the  flash point regions, particular the north west, wo will do the job.

It is not surprising why  the Katsina  state born Nigerian President could beat his chest  that  the ”government will restore peace and stability  in the polity”.  Already,  aggrieved  President Buhari, who is determined to give all the necessary support including provision of fighting equipment  to the security agencies,  was said to have directed Adamu,  the IGP , Abayomi Gabriel Olanisaki, an Army General and Chief of Defense Staff, CDS,  to constitute  an assessment  team  to intervene  immediately  in Katsina state  to bring the situation under control  and give him feedback.