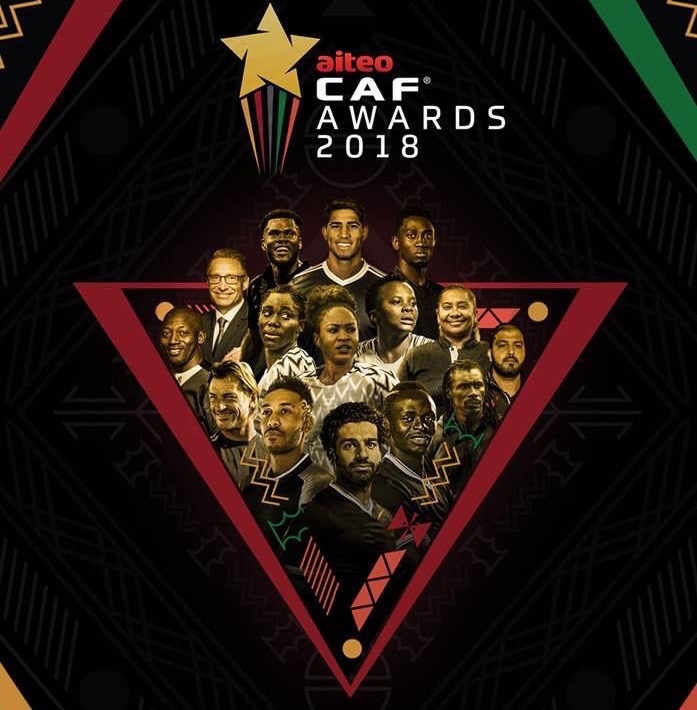 The annual CAF Awards enters its 27th edition this year and the Awards Gala will take place for the first time in Dakar, the capital of Senegal.

On Tuesday, 8 January 2019; the King and queen of African football will be crowned at the Centre International de conférences Abdou Diouf (CICAD) in Dakar, amongst the trio of last year’s winner, Mohamed Salah of Egypt, 2015 winner Pierre-Emerick Aubameyang of Gabon and Senegalese Sadio Mane.

The 2018 African player of the year was handed to Liverpool’s striker Mohammed Sallah.

1 thought on “27TH EDITION OF CAF AWARDS HOLDS IN DAKAR”