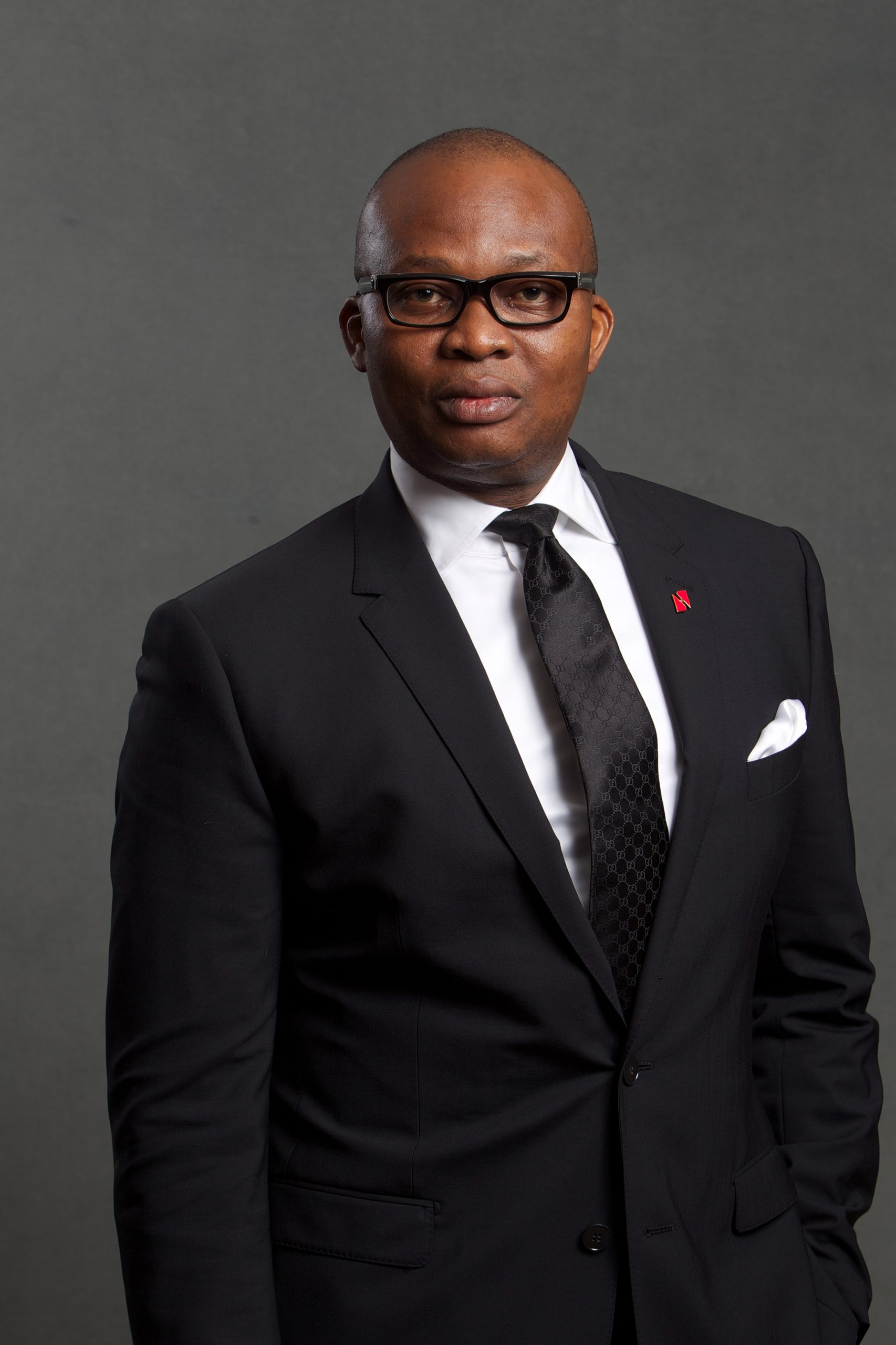 The Asian country of China emerged coronavirus, popular, COVID 19, appears to have made the United Bank,  UBA pc, or Pan African Bank, UBA, PLC, under the close watch of Kingsley Uzoka, to become more creative  as a way to support African’s Creative Industry.

This is evident with the recent  Launching of the RED Radio  Platform in September, 2020, to Complement Men’s Club RED TV, series, Men’s Club and Assistant Madam, online, series meant’ to bring out the hidden talents in the African creative industry’’.

Many believe that the Launching of the RED TV, Men’s Club, Platform, may have set the stage for the Launching of a Broadcast RED, Radio, online, to further boost the African Continent Entertainment Industry , which according to informed sources ‘’is available on a daily basis non-stop.

Giving an insider information of the RED Radio channel, Bola Attah,  Group Head, Corporate Communications, disclosed  that ‘’the dynamic  and online radio channel’’ will provide round the clock informative  entertainment content, that would go all out’’in  bringing out the best talents in the African Continent’’.

According to him, the RED Radio, was berthed ‘’as part of the Communications suite of the Pan African Bank ‘’to provide  the real content  to listeners  across the African Continent and the world in general.  Attah, the UBA, Group Head, Corporate Communications,  who could not hide her feelings had said that the  Platform was  an affirmation  of ‘’the leading role that the UBA, is playing  in the innovative  space  in the African Continent  as the Bank keeps  seeking  more ways  to reach out  and organize the people’’.

Describing RED Radio,  as a meeting place for music listeners, she stressed that  that ‘’it is an avenue  to all kinds   of issues  that affect the youths in the Continent ranging from health, relationships, sports, lifestyles to other things. She noted that that as the Bank continue bring together  a wide section, of listeners,  who are entertained in different Languages, across the African Continent, who are left  quietly on her ipad constantly, up with anything she had missed, the Bank feel fulfilled.

She confirmed that the flagship  RED Radio  include the Barbershop chronicles-a series featuring  shody Sess, Alhaji  Popping and Femisoro, who informed sources from the nation’s entertainment industry, had said  ‘’discuss life  from the perspective of men , diary of how  an Africana man follows  the journey of an Africana woman  as she manoeuvres  through various spectacles whilst  she explores  her true self. This may have informed why she had told those that case to listen that ‘’the red pill had brought together listeners with an exciting news   and music from congo lots more.

Insiders had said  that ‘’the shows  are recorded  in video format RED Radio  and are also available  on RED TV.  She may have gladdened the heart of Fans, when she said that the RED Radio Broadcast could also be accessed  via www.itsredio.com.          The good news was that the Platform had been positioned by the UBA, Group Communications and her enterprising team  ‘’to fast become  the foremost  online  radio Platform in Africa.