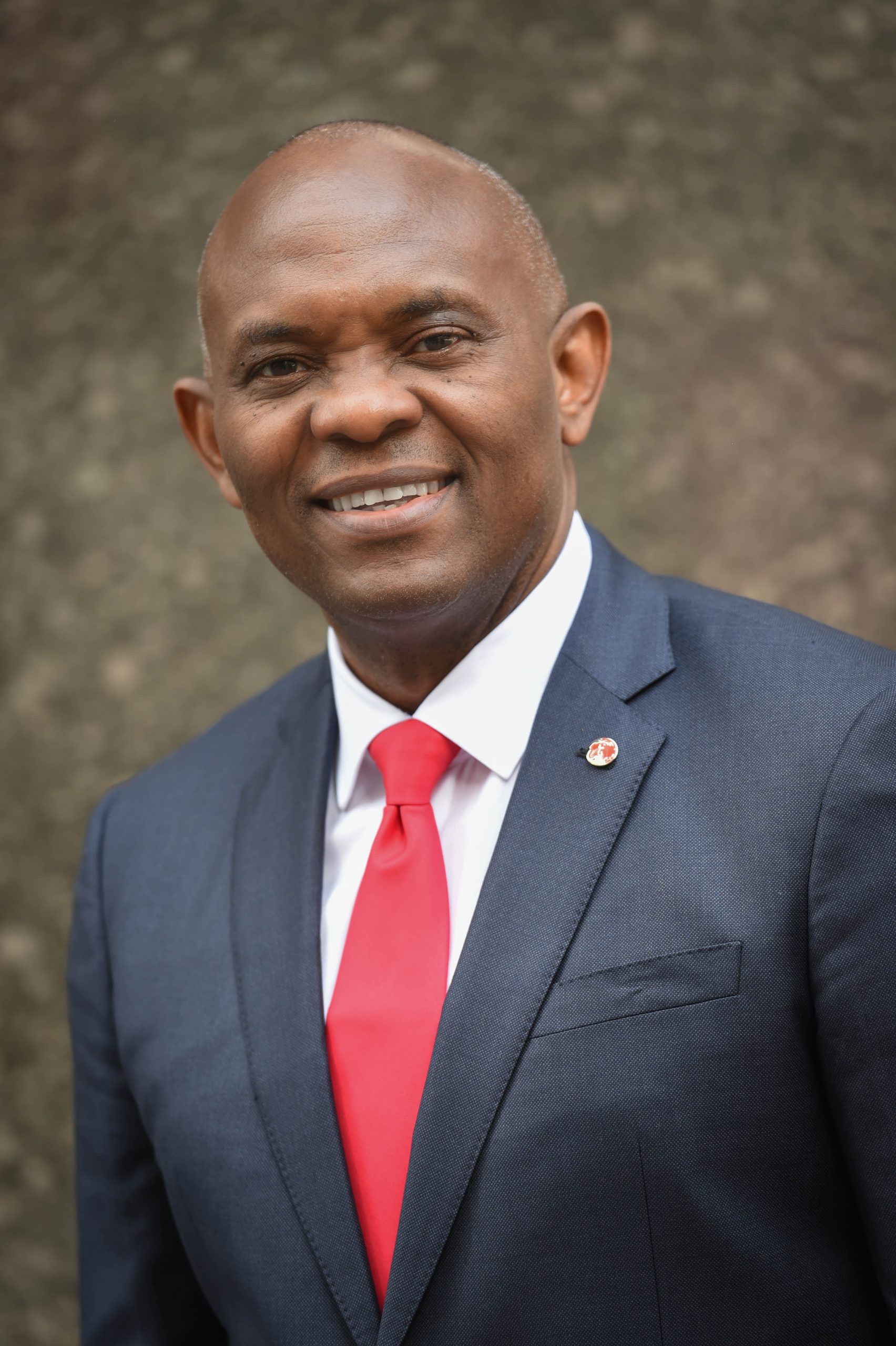 The Foundation, was said to have trained 200,000 Entrepreneurs from all the 54 African countries, at no cost to the beneficiaries. They were said to have been ‘trained in core business management skills’ as part of its 2021 TEF Entrepreneurship Programme.  That much was confirmed by a top official of the Bank.

The Business Management training programmed was said to have been conducted exclusively on TEFConnect, the Foundation’s proprietary ‘digital platform that provides capacity-building support, advisory and market linkages to over 1 Million Africans and counting’.

The TEF Entrepreneurship Programme Business Management Training, according to an informed source, equips entrepreneurs with critical skills required to launch and run their own businesses at the early growth stage. With a unique curriculum that encompasses topics on Starting Your Business, Business Management and Fundamentals, Leadership and Business Growth, Selecting and Building a Team, amongst others, entrepreneurs are effectively armed to achieve business growth, profitability, and sustained success.

The young Entrepreneurs were said to have been hosted to a weekly information sessions, as part of the training, to address relevant concerns and share vital programme updates. All the entrepreneurs who had participated in the TEF, training programmed were said to have received active support from coaches and mentors who provided ‘technical guidance, counsel and one-one interaction throughout the duration of the training programme’.

Investigations by the Value News shows that the training, is one element of the 7 pillars of the TEF Entrepreneurship Programme, which was carried out in the official African languages including English, French, Portuguese and Arabic.  Over 40 percent of the  trained participants were  said to be women.

Ifeyinwa Ugochukwu, the Chief Executive Officer,CEO, of the TEF, had said  that the Entrepreneurship training programme, was part of their yearly commitment to transform Africa and further strengthen it with the passion, resilience and talent of the high-calibre entrepreneurs who are on board of the Foundation flagship programme. Given an insider information of the training programme, she pointed out that ‘the curricular provides a holistic opportunity for the young entrepreneurs to learn, grow and contribute to the development of their communities.”

: She further explained that ‘it is a testament to the eagerness and readiness of the African entrepreneurs across all the 54 Africa countries to make themselves available to transform the continent for good. ‘I would like to commend these entrepreneurs for their discipline, dedication and hard work throughout the training and we look forward to the immense impact of their businesses across the diverse sectors in Africa, she remarked.

Mrs.Ugochukwu, who could not hide her feelings had said that ‘the Foundation remain committed ‘to empowering young African entrepreneurs with the required resources and support that will ensure that their businesses can scale and drive sustainable change on the continent”.

A participant the TEF Entrepreneurship Training programme, informed The Magazine, that it was quickly followed by a Business Plan review process for each of the entrepreneurs. The top-performing entrepreneurs were said to have been selected to participate subsequently in ‘the Pitching phase of the Programme after which the successful entrepreneurs would be given a non-returnable seed capital of US$5000 each.

The leading African philanthropy also hopes to train and empower thousands more across the African continent as part of its commitment to catalyze economic growth, drive poverty eradication and ensure job creation.

In 2020, the Tony Elumelu Foundation had marked its ten years of impact in the African Continenet, having empowered and funded over 10, African entrepreneurs from the Continentas part of its US$100 million Entrepreneurship programme.

The TEF, was said to have been inspired by Tony Elumelu, the founder’s economic philosophy of ‘Africapitalism’, which positions the private sector, and most importantly entrepreneurs, as the catalyst for the long-term social and economic development of the African continent.To learn more about the Tony Elumelu Foundation, potential participants are advised to please visit TonyElumeluFoundation.org; and to receive the Foundation’s free business training, please visit TEFConnect.com.